HEADLINE IN THE RATS ( The people' paper ) today !

A " Captain " , five " senior officer " and 40 members were arrested when OZ police clamped down on a phony paramilitary group operating from a residence in Melbourne here.
This is the first time thay " Captain " Auspilot, leader of the STOBA 1978er is attempting to lead an " air force ".


Auspilot, who is out on bail for an earlier charge of criminal consipacy related to leading the 1978er , had harboured hopes of

being the sixth Prime Minister in Bolehland.

When the " Captain " and his " officers " were arrested , they were busy drinking toddy with " members ". 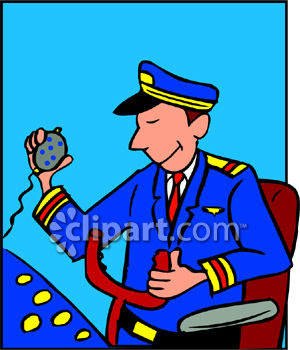 The fake Air Force One - piloted by AUS PILOT


CAPTAIN : "Melbourne Center, Air Force One. Mayday, Mayday, Mayday. We are declaring an emergency and require to land in Melbourne Airport immediately."

Melbourne Center : "Air Force One, roger. Who is your Captain and what is the nature of your emergency?"
CAPTAIN : I got shit in my pants ! 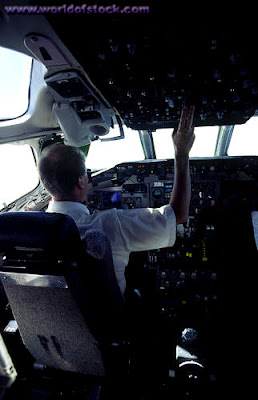 CAPTAIN : " Melbourne Center, this is the REAL Air Force One and I am Captain Tali Poon. P-O-O-N. The other one is a fake, piloted by AUS PILOT."


Melbourne Center : " Air Force One, roger. You are cleared for ILS approach Runway 16. Turn on your taxi and landing lights and rock your wings. Squawk IDENT so I know which one is which one!"

Aus Pilot and Tali P-O-O-N complied with ATC requirements at the same time.