The 78er uncles 2nd gathering in Sri Petaling was held on 11th June 2009. The official organiser - Ek Kok didn't want to share the photos with other uncles who were unable to attend his function. Unfortunately, his loyal partner, Kong Ho was so frustrated with his made-in-china camera, banged it against the Extra XO bottle so hard that these photos had accidentally posted on this blog, without Ek Kok's consent : - 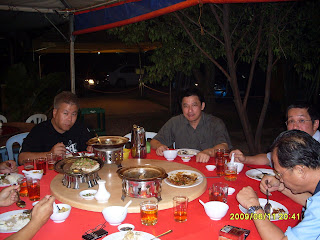 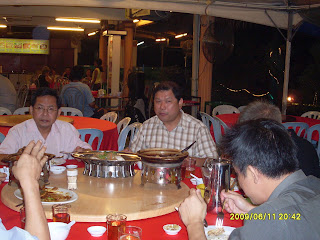 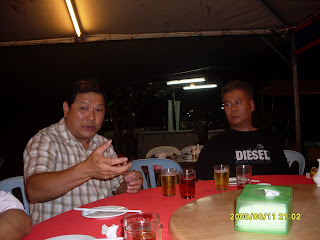 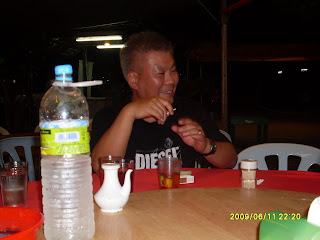 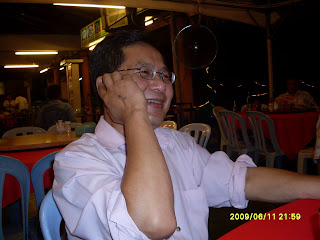 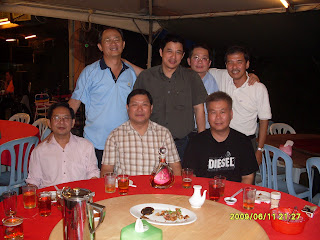