Boon Chee sent us more pictures today 24/11/09 and so I uploaded them for him in this posting. Thanks for his efforts in keeping us motivated in our communications!


OMG! WHAT A LONG TIME IT'S BEEN SINCE WE LAST BLOGGED.
The recent Melbourne weather has been...... HOT!!!!

Yesterday and today we have had 32 C days..... scorching hot.

The air is hot, not much humidity. It is stifling hot, almost like it is taking the oxygen out of your lungs. Making you feel like.... where is the cold water bath I want to jump in and stay in there forever!!!

So in this hot hot Melbourne Spring weather our friend Boon Chee and wife Dianne arrived this week Tuesday night from KL to visit this great city. They were lucky as they had 2 days of 20+ C days to start with and just when they said " Oh so cold" the sweltering days are now here.

Anyway Kin Fong and I plus our better halves caught up with them a couple of times during the week. Today is the occasion when we manage to meet all together and so we meet at KF's magnificent Mac Mansion in Glen Waverley and then make our way to Springvale.

We have Vietnamese beef noodle soup (pho) for lunch..... and then a cup of Vietnamese coffee + Chinese donuts is in order after lunch.

And then KF take all of us to see the house they used to stay 30 years ago when they were attending Monash High. I think BC and KF were high school mates and Uni mates. So a time for reminiscence for the both of them. They get out of their car, into the hot sun, and snap shots in front of the house they used to board in..... Well all those years have flown past them!

I am sure when BC is back in KL he would upload more pictures when he has connectivity. More news and stories to come from him next week, hopefully.

So.....who is next to come and visit the poor souls in Melbourne???? 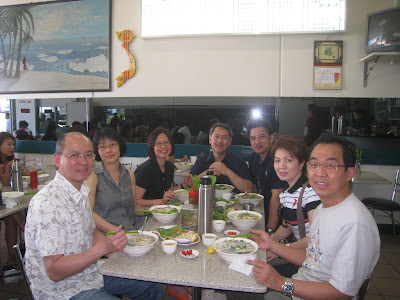 Lunch at a Vietnamese restaurant - we all had pho (beef soup) with rice noodles (like hor fan....you get the picture?) 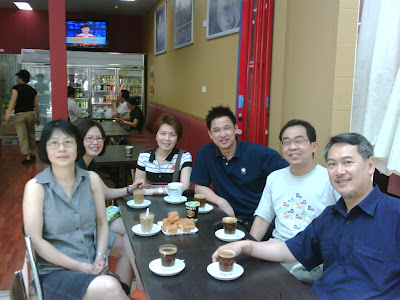 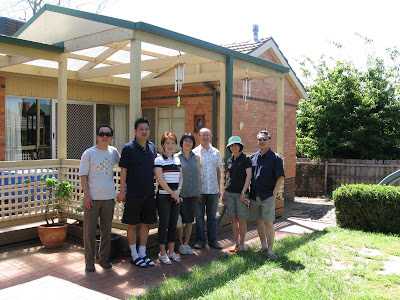 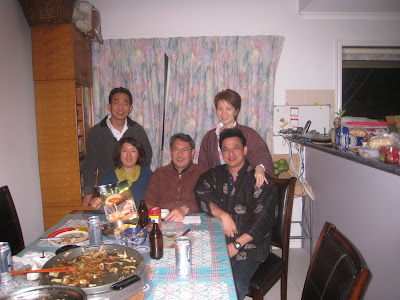 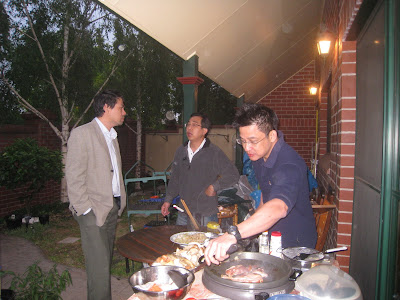 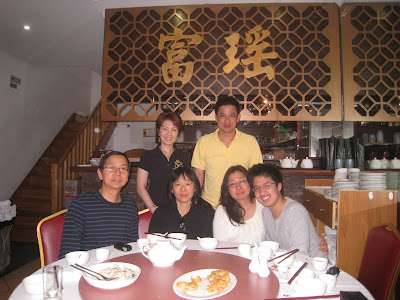 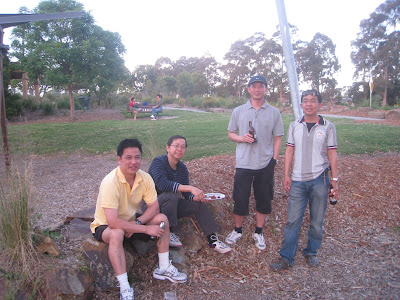 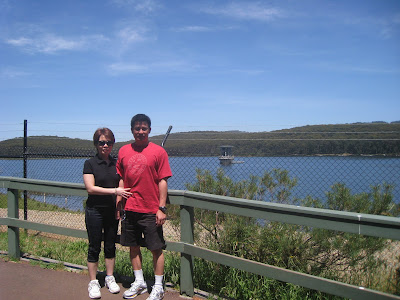 This dam sitting on top of mount Dandenong supplies the main bulk of water to Melbourne. Unfortunately it was undersized, and designed without the thought of upgrading in the future.....so you guys have severe water rationing now..... damn!!! 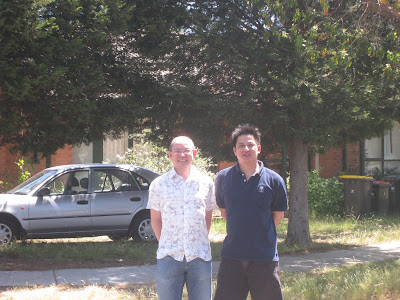 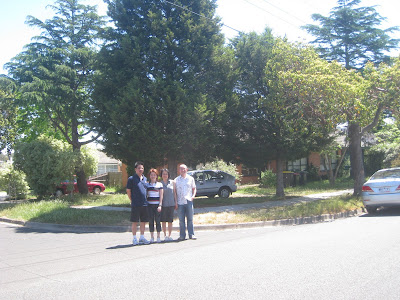 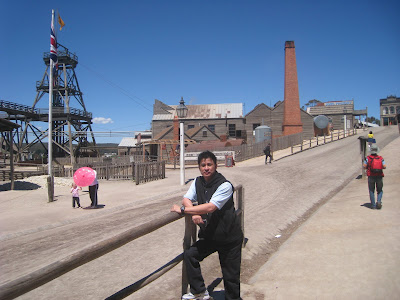 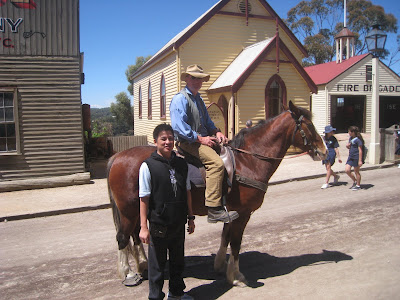 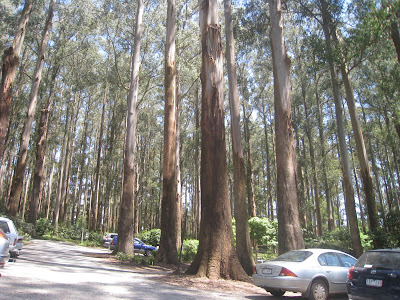